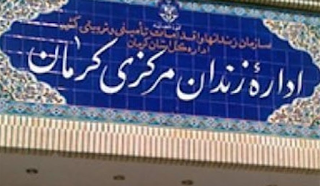 
Last month IHR and several other rights groups and news websites received reports about the execution of 12 imprisoned drug offenders on December 6, in the Central Prison of Kerman, South-Eastern Iran. IHR has now confirmed the reports through several independent sources.  This is the highest number of drug-related executions in one day since the new amendments to the Anti-Narcotics Law were enforced in November 2017.