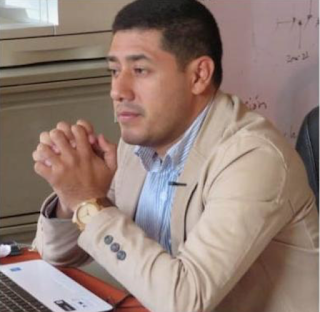 They verbally threatened and beat some of the participants. Quelvin escaped but was stopped by a vehicle where three people got out accusing him of attacking them.

Police took them all to a municipal police station in Barberena. Hours later, he was released free of charges. The Attorney’s office should investigate these attacks and guarantee Quelvin’s protection.

Posted by Melody Scherubel at 1:32 PM