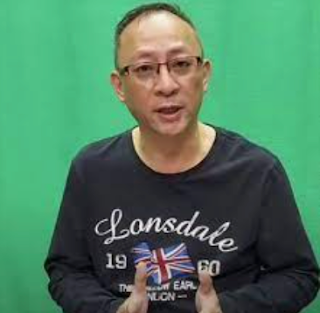 Detained veteran internet radio host “Giggs” Edmund Wan, who has been remanded in custody for over 18 months, faces a total of 10 sedition and money laundering charges.

At the time of being charged, Wan hosted his own show on an independent radio station, in which he commented on current affairs. He also hosted a fundraiser for the education of Hong Kong young protesters in Taiwan.

Wan was targeted merely for exercising his right to freedom of expression through peaceful means. Charges against him must be dropped, and he must be released immediately.

Posted by Melody Scherubel at 4:05 PM