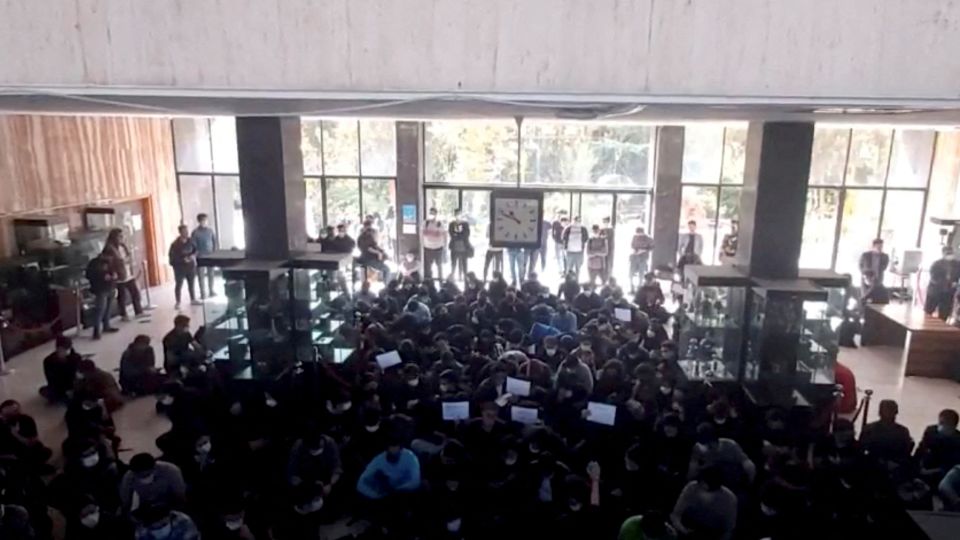 More than 2,000 academics from universities across the United States have written to President Joe Biden urging him to do more to support the anti-government protesters in Iran, many of whom are coming out of Iranian universities and schools as young Iranians take to the streets and face off against the country’s brutal security services. The letter sent to Biden Tuesday evening, which was obtained by CNN, was signed by 10 Nobel laureates, among many others. It calls for “urgent attention to a dire situation in Iranian universities,” and beseeches Biden to take “further tangible actions,” including an end to negotiations with Iran and no sanctions relief.