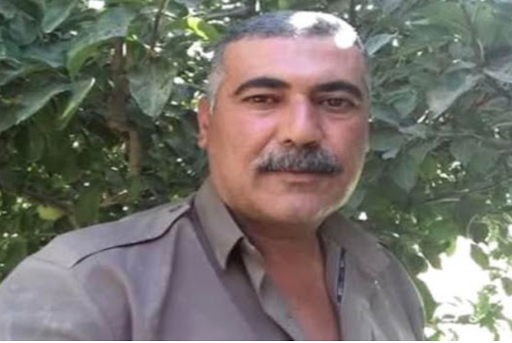 Arsalan Khodkam, from Iran’s Kurdish minority, is at risk of execution in West Azerbaijan province. He was sentenced to death for “spying” after a grossly unfair trial that lasted about 30 minutes and relied on “confessions” he says were obtained under torture. He has never been allowed access to a lawyer of his own choosing. The use of the death penalty for “espionage” violates international law.

Posted by Melody Scherubel at 11:54 AM