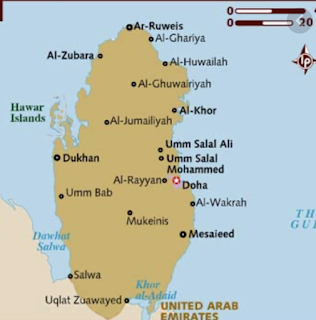 On 4 October 2020, Mohammed al-Sulaiti, a Qatari citizen, was arbitrarily detained after vocally criticizing his government on Twitter.

This is the second time he has been arbitrarily detained, having spent five months in detention in 2018 with no charges.

He was then put under travel ban with no legal justification. After protesting the ban on Twitter, he has again been detained without charge.