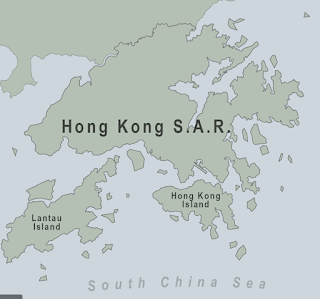 Ten of the 12 Hongkongers arrested in August 2020 by the Chinese coast guard were sentenced on 30 December 2020 without a fair trial. Having been detained for more than four months, the 10 individuals still have no access to their families or family-appointed lawyers.

Since the 12 Hongkongers were intercepted on 23 August 2020, the Chinese authorities have deprived them of their right to legal representation of their choice. Apart from rejecting all requests made by family-hired lawyers to meet with the detained Hongkongers, the authorities threatened and intimidated at least four of the family-hired lawyers to withdraw from this case.