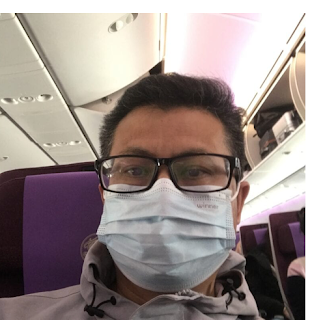 Chinese human rights defender Yang Maodong (better known by his pen name, Guo Feixiong) has been unreachable since the morning of 29 January.

He began an indefinite hunger strike at Shanghai’s Pudong International Airport on the night of 28 January after the Chinese authorities prevented him from leaving the country to visit his critically ill wife in the US, saying that he was suspected of “endangering national security”.

With no communication from him, there are grave concerns about his situation and well-being.

Posted by Melody Scherubel at 4:38 PM