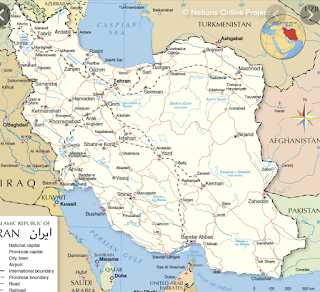 In an appeal released on March 8, 2021 (International Women’s Day), the United Nations Special Rapporteur on the Situation of Human Rights in the Islamic Republic of Iran, Javaid Rehman, who has made women’s rights the focus of his latest report, expressed  concerns about the state of women’s rights in Iran. He pointed to entrenched discrimination against women and girls in law and practice, who “continue to be treated as second class citizens in Iran”:

In several areas of their lives, including in marriage, divorce, employment, and culture, Iranian women are either restricted or need permission from their husbands or paternal guardians, depriving them of their autonomy and human dignity. These constructs are completely unacceptable and must be reformed now.

"Gender equality, or progress in the human rights situation generally, will never be achieved if it is treated as a footnote in foreign policy and in engagement with the Islamic Republic," said Roya Boroumand, Executive Director of Abdorrahman Boroumand Center for Human Rights in Iran (ABC).

The days surrounding International Women’s Day were marked by massive protests by women from all backgrounds, who took to the streets to oppose the new rulers’ attempt to impose mandatory veiling and to ask for equal rights.[1]

Posted by Melody Scherubel at 2:56 PM