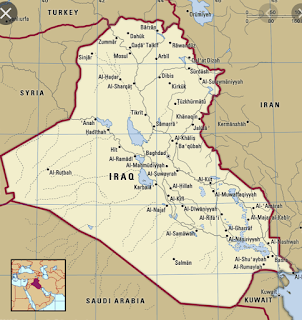 Assistant judge Hatsyar Wshyar faces up to seven years in prison as new charges have been brought against him, over the same social media posts for which he was sentenced and effectively served a full year prison. Instead of releasing him after his sentence, he remains detained and at risk of being tried again over the same Tweets. The authorities must release Hatsyar Wshyar immediately and unconditionally and drop all charges against him.