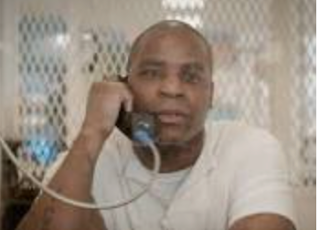 Quintin Jones’ execution is scheduled for May 19, 2021. He is on death row in Texas, USA in connection with the 1999 murder of his 83-year-old great aunt when he was just 20 years old.

The sentencing jury was presented with a since discredited theory regarding his “future dangerousness”, which proved to be a key factor leading to his death sentence.

His first postconviction attorney filed both the state habeas application and federal habeas petition late, which prevented meaningful review of his case. The victim’s sister and great-nephew have called for clemency for Jones. We urge Governor Abbott to grant clemency.

CLICK HERE to TAKE ACTION
Posted by Melody Scherubel at 9:30 AM