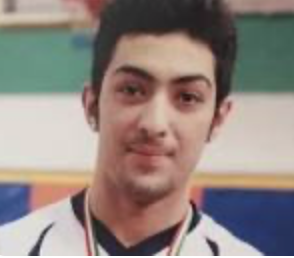 A young Iranian man Arman Abdolali is facing imminent execution for a crime that took place when he was 17 years old. After global outcries, Iranian authorities postponed hisexecution three times in October 2021. He learned on 20 October his execution is to be carried out within a week.

Hossein Shahbazi, another young man convicted and sentenced to death for a crime that took place when he was aged 17, also remains at risk of imminent execution after his scheduled 25 July 2021 execution was postponed following international actions.

Their trials were marred by serious violations, including the use of torture-tainted “confessions”.

Posted by Melody Scherubel at 12:46 PM