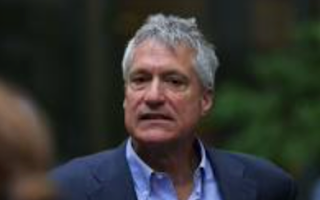 On October 1, 2021 Steven Donziger, a lawyer and environmental rights defender who successfully represented victims of oil dumping in Ecuador, was sentenced to six months in prison on a politically motivated ‘contempt of court’ charge.

He has already spent more than two years under house arrest in a process that United Nations experts found lacks any legal basis and is in violation of numerous fair trial standards. The UN Working Group on Arbitrary Detention found that his detention is in retaliation for his work as a lawyer for the Indigenous communities in Ecuador. He must be released immediately and unconditionally.

Posted by Melody Scherubel at 9:14 AM