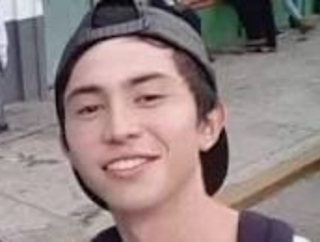 On August 3, 2021, José Eduardo Ravelo died from multiple internal injuries, after telling his mother the police had tortured him in detention days before in Mérida, state of Yucatán.

The prosecutor’s office carrying out the investigation of Jose Eduardo's death has publicly stated that torture or ill treatment did not occur during his detention, even before concluding the investigation, raising serious doubts about the seriousness and impartiality of the prosecutors.

We urge the Attorney General to ensure an independent and exhaustive investigation into all possible crimes committed against José Eduardo, and to guarantee full access to justice and reparations for his mother.

Posted by Melody Scherubel at 3:19 PM