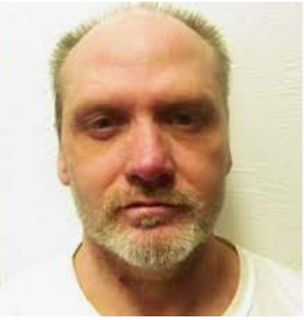 James Coddington, aged 50, is scheduled to be executed in Oklahoma on August 25, 2022. He was sentenced to death for the murder of a 73-year-old friend in 1997. Following a clemency hearing on August 3, 2022, the state Pardon and Parole Board recommended that Governor Stitt grant James Coddington’s request to commute his death sentence.

Twenty-four years old at the time of the crime, James Coddington is said to have long been remorseful for his actions and to have broken the cycle of drug dependence that was the context in which the murder occurred and with which he had struggled during and after a childhood of deprivation, abuse, and exposure to drugs from an early age.

Posted by Melody Scherubel at 3:52 PM