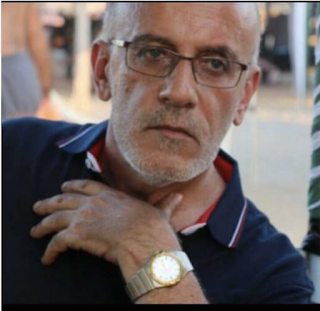 On August 4, 2021, Ali Maziad, a Lebanese national residing in Saudi Arabia, was abducted from his house in the capital, Riyadh by a group of men in civilian clothes.

The Lebanese Embassy informed his family three months after his disappearance that he is being detained by State Security. Since then, he has been forcibly disappeared and his family has no information about his fate and whereabouts.

Amnesty International urges the Saudi Arabian authorities to immediately disclose the fate and whereabouts of Ali Maziad, release him and ensure he has access to medical treatment and legal representation.

Posted by Melody Scherubel at 12:14 PM