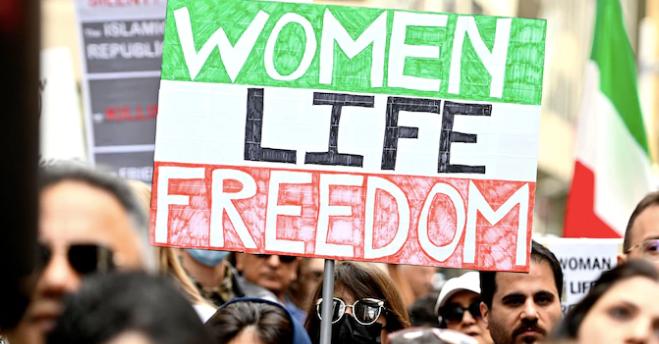 Congratulations to the Iranian voices that organized for this unprecedented victory and the advocates and officials who helped make it possible. This is a monumental, tangible achievement to punish the Islamic Republic for its mass abuses of women. It is an important realization of calls that came from inside Iran and, unlike some other forms of pressure, does not hurt ordinary Iranians.
UN MEMBER STATES VOTE YES AND MAKE HISTORY

Today we have made history. The United Nations and its Member States heeded the call of Iranian women to remove the Islamic Republic of Iran from the U.N. Commission on the Status of Women, setting a new precedent in favor of women and girls, not just in Iran, but everywhere.
Today’s vote marks a pivotal step forward with the U.N. Member States removing a country from the Commission with an appalling record on women’s rights from its membership.