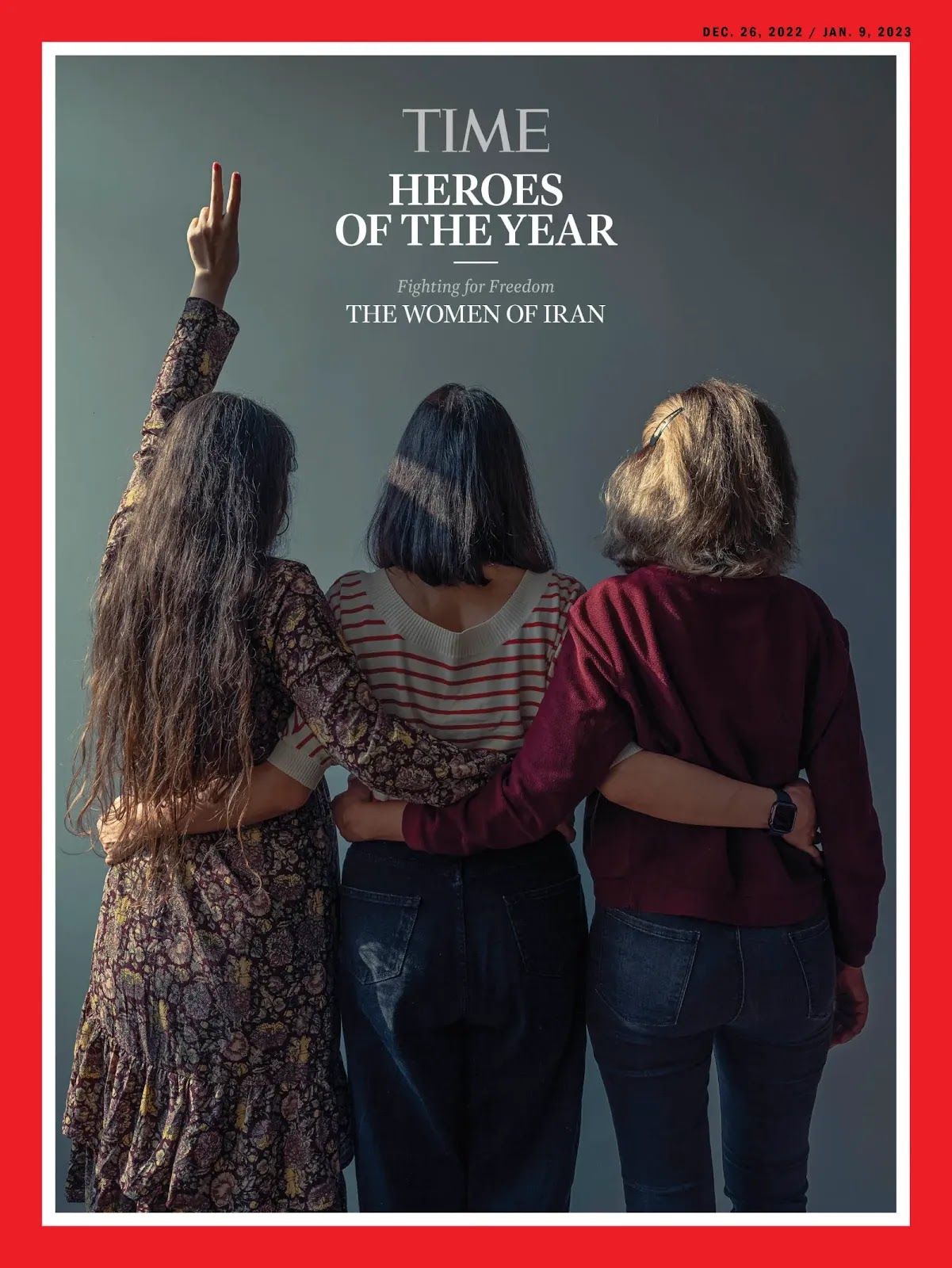 In the winter of 2017, a young woman called Vida Movahed stood on top of a utility box on Revolution Street, a busy artery of central Tehran, and dangled her white headscarf on a stick. As an act of dissent, it was strikingly peaceful, giving the appearance of a white flag of surrender.

These younger women are now in the streets. The movement they’re leading is educated, liberal, secular, raised on higher expectations, and desperate for normality: college and foreign travel, decent jobs, rule of law, access to the Apple Store, a meaningful role in politics, the freedom to say and wear whatever.