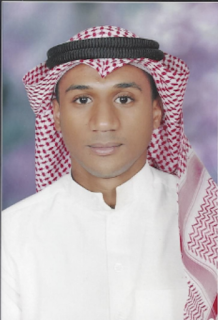 Mustafa al-Darwish, a young Saudi Arabian man, is at high risk of being executed imminently after his case was referred to the Presidency of State Security and his death sentence upheld by the Supreme Court.

Mustafa Al-Darwish was arrested in 2015 for allegedly participating in anti-government riots in the Shi’a majority Eastern Province. According to court documents, he was subjected to prolonged pre-trial detention, torture and grossly unfair trial. Amnesty International urges King Salman not to ratify the death sentence and order the relevant judicial bodies to quash his conviction and re-try him in line with international fair trial standards.

Posted by Melody Scherubel at 4:38 PM