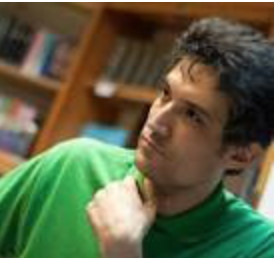 Farhad Meysami, a medical doctor, was detained in July for supporting a campaign against Iran’s laws imposing forced hijab (veiling) on women and girls. He has been on hunger strike since 1 August and his health has deteriorated drastically. On 26 September, he was forcibly transferred from section 4 of Evin prison to the medical clinic, where he is being held in isolation, and has been administered intravenous fluids against his will. Sources told Amnesty International he is being held there until he agrees to end his hunger strike.

“Farhad Meysami’s only ‘crime’ is speaking out against Iran’s degrading and discriminatory practice of forced hijab and defending women's rights to choose their own clothing. He is a prisoner of conscience and it is utterly outrageous that he is being detained at all,” said Philip Luther, Amnesty International’s Research and Advocacy Director for the Middle East and North Africa.