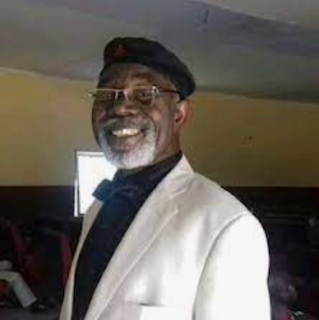 Congolese human rights activists, Alexandre Ibacka Dzabana and Christ Dongui, are being arbitrary detained in connection to their human rights work and criticism of the government.

In March, they were both arrested in front of their house by unidentified men, forced into vehicles and taken to the Central Intelligence and Documentation Center.

They were eventually presented to a prosecutor and charged with breach of State security and sent to Brazzaville central prison where they remain held in pre-trial detention solely for peacefully exercising their human rights.

They must be immediately and unconditionally released.

Posted by Melody Scherubel at 5:58 PM