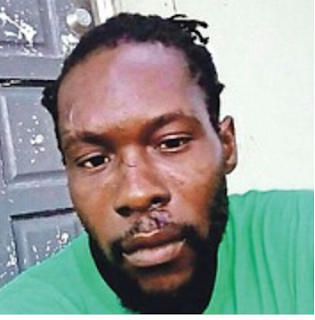 
After being detained by immigration authorities for more than 3 months, the whereabouts of a Bahamian-born man, Jean Rony Jean-Charles, are unknown and his lawyer has been denied access to the detention centre where he was being held.

Bahamian immigration officials detained Jean Rony Jean-Charles, a Bahamian man born to foreign parents.  Neither his family nor lawyers have seen him since the second week of November. On 4 December officials at the Carmichael Road Detention Centre denied access to Jean Rony Jean-Charles’ lawyer, Fred Smith QC.  When he returned again on 5 December they informed him that his client had been “deported” from the Bahamas on 24 November.

CLICK HERE to TAKE ACTION
Posted by Melody Scherubel at 7:50 AM