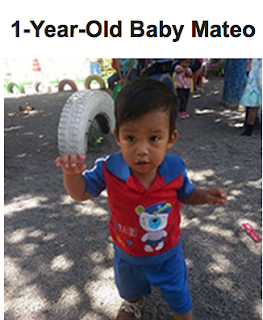 
US border agency officials forcibly separated four Central American asylum-seeking fathers from their children after their arrival to the US, in violation of US standards on family unity during immigration detention. The whereabouts of two children are still unknown.

Between 10 and 13 November, four Central American fathers and their children crossed into the United States from Mexico, seeking asylum from death threats and violence.

Posted by Melody Scherubel at 12:00 PM