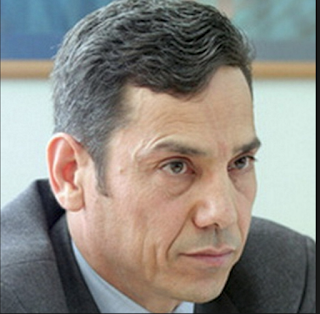 Prominent Iranian human rights lawyer Abdolfattah Soltani went on hunger strike on 21 March, after the authorities denied his request for judicial review and blocked his leave for the Iranian New Year holidays.

On 26 March he temporarily halted the strike but expressed his intent to resume it on 20 April. He has a number of health conditions, including digestive and intestinal complications. He is a prisoner of conscience who should be released immediately and unconditionally.

CLICK HERE to TAKE ACTION
Posted by Melody Scherubel at 8:02 AM