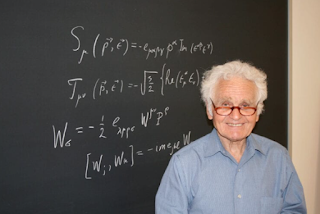 “The death of Yuri Orlov is a genuine loss not only for Russia but the entire world, and all those who stand for justice and human rights.

A true icon to many, he founded the Moscow branch of Amnesty International and later helped create the Moscow Helsinki Group to help monitor whether the actions of Soviet leaders were in compliance with the Helsinki Accords to respect human rights and fundamental freedoms. I

n honor of his lifetime commitment to freedom for all, he was the first recipient of the Andrei Sakharov Prize, recognizing outstanding leadership and/or achievements of scientists in upholding human rights.

Posted by Melody Scherubel at 3:57 PM