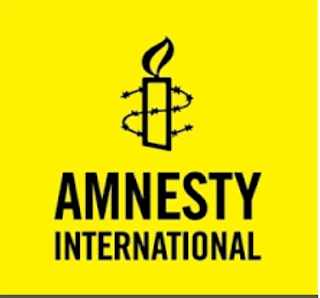 Today (May 5, 2017) is Ali Mohammed Mostafa’s 55th birthday. He is a father of three who has been forcibly disappeared for nearly four years, and his family still has no information about his fate or whereabouts. On 2 July 2013, Ali went missing after being taken from his family home in Damascus.
On 2 July 2013, Ali Mohammed Mostafa, a businessman originally from Masyaf in Hama countryside, was at his family home in Damascus when he was arrested by Syrian government forces. On that morning, the neighbors informed his wife upon her arrival home that Syrian government forces raided the house, wrecked the furniture, tore clothes and papers, and arrested Ali at around 10:00 am. Since then, and despite various and continuous requests, Ali’s family has not received any confirmed information about his fate or whereabouts, which remain unknown.
Ali Mohammed Mostafa was detained twice before. In 2006, he was arrested by Syrian government forces after attempting to resolve a local dispute in his town. Then, when the protests started in Syria in 2011, Ali participated in peaceful demonstrations and in a local committee created to provide aid to internally displaced people who had fled the violence in Hama. For this, he was detained in August 2011 for a month and a half.

A close family member told Amnesty: “We do not know whether he is dead or alive. It torments us every day. Our only wish is that Ali celebrates his 56th birthday among us”.

Posted by Melody Scherubel at 3:58 PM