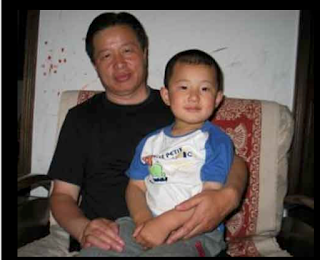 
Chinese human rights lawyer Gao Zhisheng has been missing since August 2017. His family hasn’t been told where he is or the state of his health. He is at high risk of torture and other ill-treatment.

Gao Zhisheng is one of the most respected human rights lawyers in China. He represents human rights activists and works on other politically sensitive cases.

Over the years he has been subjected to enforced disappearance, torture, illegal house arrest and detention.

His friends say that since Gao Zhisheng’s latest disappearance, at least three of his supporters have been detained, seven summoned and two given verbal warnings by police. It is believed the authorities are attempting to silence critics and conceal any information about Gao Zhisheng.