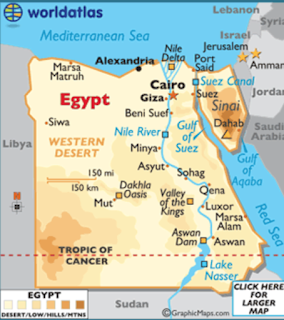 On 16 November, security agents in plain clothes arrested Egyptian social media figure Islam al-Refaei. The Egyptian authorities ordered him to be detained on the trumped-up charge of “belonging to a banned group”.

On 7 December, security forces arrested two journalists, Hossam el-Swefy and Ahmed Abdel Aziz. Both were arrested during a peaceful demonstration in front of the premises of the Journalists’ Syndicate. The prosecutor has decided to pursue the case against the two journalists and that against Islam al-Refaei’s as one case and added four more individuals to it. The four other individuals were arrested on two separate occasions.