IRAN: Man Arrested at 17 at Risk of Execution - URGENT ACTION 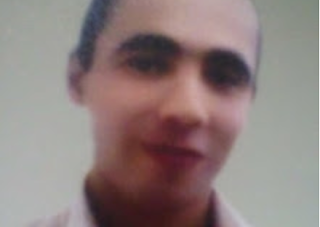 Hamid Ahmadi, aged 27, has been on death row in Lakan prison in Rasht, Gilan province, since August 2009 in connection with the fatal stabbing of a young man during a fight among a group of boys in 2008.

He was 17 years old at the time of the crime.

Since his sentencing, he has been scheduled for execution and transferred to solitary confinement at least five times, which has caused him great mental anguish. The last time was in February 2017, when his execution was halted at the last minute due to public pressure. He subsequently requested a retrial on the basis of his young age and the unfairness of his original trial.

CLICK HERE to TAKE ACTION
Posted by Melody Scherubel at 8:31 AM