Global executions fell by almost one-third last year to the lowest figure in at least a decade, Amnesty International said in its 2018 global review of the death penalty published today. The statistics assess known executions worldwide except in China, where figures thought to be in their thousands remain classified as a state secret.

2018 global review of the death penalty

Posted by Melody Scherubel at 3:34 PM 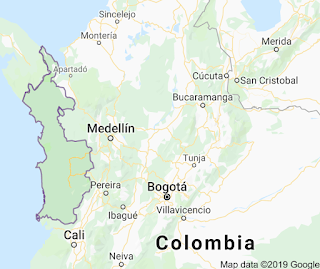 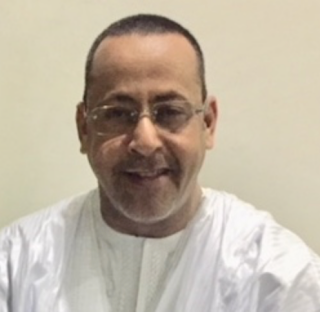 Bloggers Cheikh Jiddou and Abderrahmane Weddady were arbitrarily arrested on 22 March in Nouakchott.

Both were arrested after posting comments on Facebook condemning corruption. Their comments came after media articles were published, accusing some Mauritanian officials of corruption.

The two bloggers have been charged with ‘malicious accusation’. On 27 March, they were transferred to the Central prison of Nouakchott. 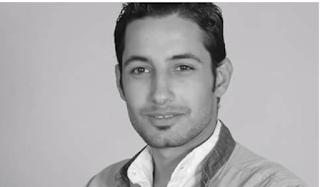 
On 26 March 2019, Egyptian activist Islam Khalil was released on probation after more than a year in arbitrary detention.

A judge in the terrorism circuit of the Cairo Criminal Court had ordered his release on 19 February. Instead of releasing Islam, the authorities held him incommunicado since 25 February, refusing to inform his family of his whereabouts.

Despite his release, Islam is still facing bogus charges and must spend two hours at a police station twice a week as per his probation terms.

CLICK HERE to LEARN MORE
Posted by Melody Scherubel at 7:23 AM 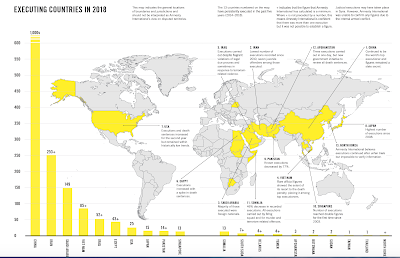 You may also view the Press Release in similar fashion.

Posted by Melody Scherubel at 7:33 PM 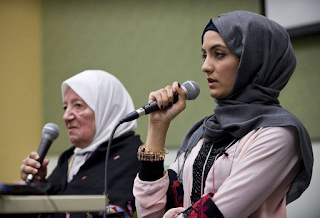 Mariam Fathalla was just 18 years old in 1948 when her 4,000 year old village was leveled and she was forced to flee Palestine along with hundreds of thousands of others to make way for the establishment of the State of Israel. For the past 71 years she has lived in crowded, makeshift refugee camps in Lebanon. Now an 89-year-old great-grandmother, she has seen five Israeli invasions of Lebanon, as well as the 1976 Tel al-Zaatar massacre that killed more than 2000 refugees. Don’t miss this extraordinary opportunity to hear Mariam’s eye-witness story and learn the true story of the event that Palestinians call the Nakba (catastrophe). She will be joined by 24-year-old Palestinian journalist and translator Amena ElAskhar, herself the great-granddaughter of Nakba survivors. Co-sponsored by Madison-Rafah Sister City Project, UW-Madison Students for Justice in Palestine, and WUD Society and Politics.

For more information visit Madison-Rafah.org or see the Facebook event.

ALSO: Amena ElAshkar will be a guest on WORT Radio's Morning Buzz show with host Jan Miyasaki on Wednesday, April 17 between 8 and 8:30 am. Tune in at 89.9 FM or listen live on line.

Posted by Jacob Pankratz at 4:45 PM

We need your help putting pressure on Immigration and Customs Enforcement (ICE) and elected officials to #FreeAlejandra and stop her deportation. Alejandra is the longest detained trans woman in the Cibola County Correctional Center. She is a transgender Latina asylum-seeker who was forced to flee El Salvador due to discrimination and violence, her home country in which she has spent years fighting for the respect and dignity of transgender people. Alejandra’s situation is not unique; there are many more transgender people seeking asylum in the United States who are stuck waiting indefinitely in detention centers where they are at risk of ill-treatment because of their gender identity, medical needs, or trauma they have endured.

We recently learned that Alejandra could now be at risk of deportation. We need to drive as many calls to ICE by Monday, April 15th urging them not to deport her back to the very danger she fled from. Join our partners at the New Mexico Immigrant Law Center and TransLatin@ Coalition to stop ICE!

This is how you can help:

Call script:
Hello, my name is __________. I am calling you today to ask that you stop the deportation of Alejandra, a transgender woman held in ICE detention at Cibola County Correctional Center in New Mexico. She is seeking safety in the U.S. after fighting for the rights of trans people in El Salvador. An activist for over a decade, Alejandra finally had to flee El Salvador to escape persecution on the basis of her transgender identity. Alejandra is a 44-year-old transgender woman from El Salvador who requested asylum at the U.S.-Mexico border in November 2017 but has been held in immigration detention by ICE ever since.

(Include a personal experience or story as to why Alejandra is important to you.)

We need to #FreeAlejandra NOW. She has support from community here on the outside and her friends and family miss her. Alejandra shouldn’t be behind bars, she should be free to do the life-changing work she has done for so many years. We understand that Alejandra's rights may have been violated by DHS and we urge you to stop her deportation while that is determined. Thank you for your time.
Posted by Jacob Pankratz at 4:36 PM 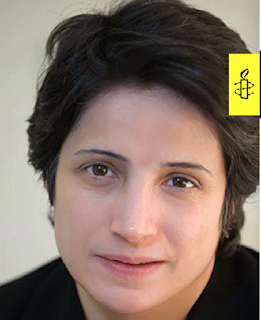 Nasrin has dedicated her life to peaceful human rights work, including defending women who peacefully protest against an Iranian law which compels women to wear hijab (headscarf) and loose clothing. 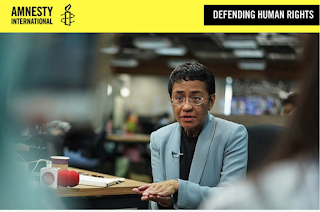