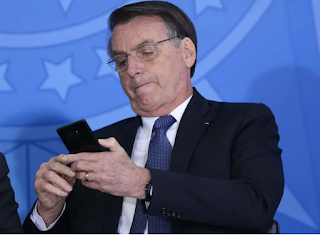 “We have found out that @jairbolsonaro blocked @ReporterB. Blocking news media and journalists has become common practice by this government. We condemn such attitude, and it will not curtail our investigations into actions by the president that have an impact on the environment, human rights, and health.”

The Brazilian Association of Investigative Journalism (Abraji, in Portuguese) has identified 135 reporters blocked by senior government officials, the majority of them by President Bolsonaro. Some may have replied to Human Rights Watch posts and would be included in the list of people blocked.

Posted by Melody Scherubel at 11:47 AM 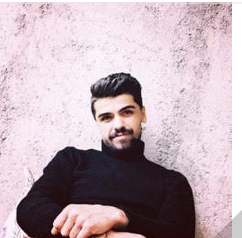 Iranian security forces resorted to unlawful use of force, including birdshot, and mass arrests to ruthlessly crackdown on predominantly peaceful protests that have erupted in various locations across the country over the past few weeks, said Amnesty International.

Activists, protesters and bystanders swept up in the wave of arrests,including children, have been subjected to enforced disappearance, torture and other ill-treatment.

Posted by Melody Scherubel at 3:12 PM 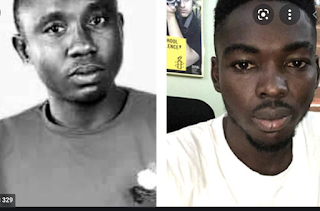 On July 4, 2021 they attended a church service at the Dunamis International Gospel Center in Abuja, the Nigerian capital, when they were arrested and beaten by the Center’s security unit for wearing #BuhariMustGo T-shirts.

In detention, they have been denied access to their lawyers and family and are at risk of torture and other ill-treatment. Nigerian authorities must immediately and unconditionally release them, in accordance with a court order.

Posted by Melody Scherubel at 3:54 AM