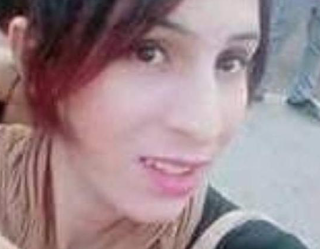 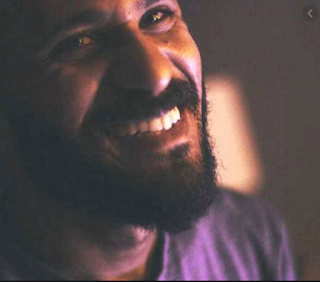 On 13 May 2019, 33-year-old musician Rami Sidky was released on probation after 374 days of pre-trial detention. Rami was detained on 5 May 2018 in connection with a song criticizing president Abdelfatah al-Sisi. According to his lawyer, he neither wrote, nor produced, nor performed the satirical song.

Posted by Melody Scherubel at 1:04 PM 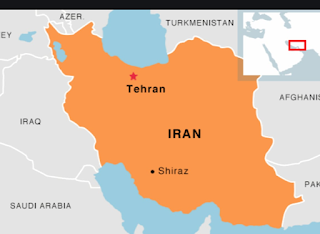 The Iranian authorities must immediately and unconditionally release hundreds of prisoners of conscience amid grave fears over the spread of coronavirus (COVID-19) in Iran’s prisons.

The authorities should take measures to protect the health of all prisoners and urgently consider releasing pre-trial detainees and those who may be at particular risk of severe illness or death. 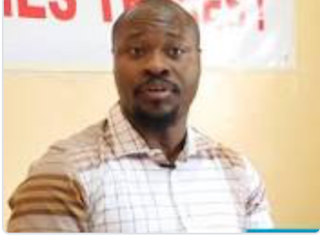 
Senegalese activist Guy Marius Sagna was released on bail on 3 March, three months after he was first detained and after two requests for the provisional release were denied.

The eight other activists who were also charged with participation in an unauthorized gathering were released on bail between December 2019 and February 2020. The charges against the nine activists are still pending. 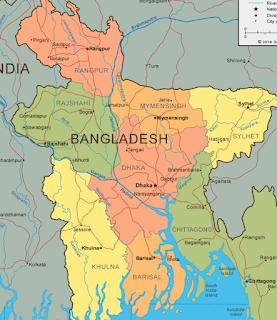 A senior leader of Bangladesh’s opposition party, ATM, Azharul Islam, is at imminent risk of execution following Bangladesh authorities’ issuance of a death warrant on 16 March 2020.

Convicted and sentenced to death by Bangladesh’s International Crimes Tribunal (ICT) in December 2014, the Supreme Court of Bangladesh denied the appeal on 31 October 2019 and upheld his death sentence.

Amnesty International and other human rights organizations have consistently raised serious flaws in trial and appeal proceedings of ICT tribunals, leading to a gross miscarriage of justice. 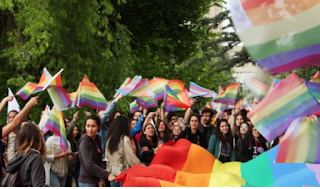 TRIAL AGAINST STUDENTS AND ACADEMIC CONTINUES
The next hearing in the trial against 18 students and one academic from Middle East Technical University (METU) will take place on 12 March in Ankara. They are facing criminal charges that carry prison terms for allegedly joining an LGBTI Pride Parade on the University’s campus on 10 May 2019. The charges against all of them must be dropped as no one should be prosecuted for exercising their rights to freedom of expression and peaceful assembly.

Australia is putting kids as young as 10 behind bars — it’s time to say enough is enough! Health experts, social workers, Indigenous leaders and legal experts all agree that prison is no place for a child.

But there is an opportunity to change this right now: through the police. They have the discretion to divert kids away from lock-ups or prison cells, and towards community-led help programs.

Together, we can convince them that community-led programs are best for all young kids. 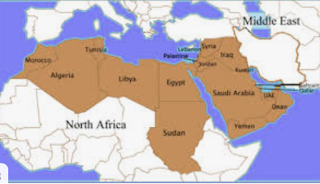 Today Amnesty International issued Human rights in the Middle East and North Africa: A review of 2019, which describes how governments across the Middle East and North Africa displayed a chilling determination to crush protests with ruthless force and trample over the rights of hundreds of thousands of demonstrators who took to the streets to call for social justice and political reform during 2019.

Instead of listening to protesters’ grievances, governments in the Middle East and North Africa have once again resorted to relentless repression to silence peaceful critics both on the streets and online. In Iraq and Iran alone, the authorities’ use of lethal force led to hundreds of deaths in protests; in Lebanon police used unlawful and excessive force to disperse protests; and in Algeria the authorities used mass arrests and prosecutions to crack down on protesters.  Across the region, governments have arrested and prosecuted activists for comments posted online, as activists turned to social media channels to express their dissent.

REPORT AT THIS LINK

Posted by Melody Scherubel at 9:19 AM