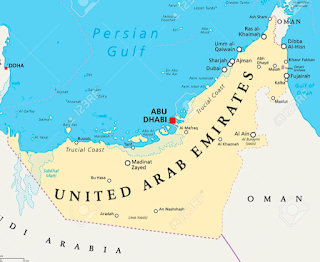 The Federal Supreme Court has set 20 January 2020 to issue its verdict in the case of two Lebanese men, including Ahmed Nimr Sobeh, who are appealing their conviction and sentences. The Court is yet to set the date to hear the appeal of a third Lebanese man, Abdelrahman Talal Chouman. The three men had been sentenced by the Federal Appeal Court in a trial that did not meet international fair trial standards. 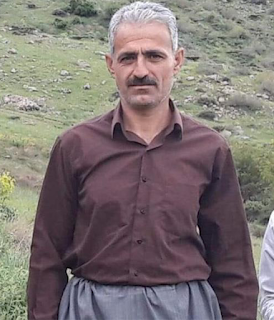 Detained labour rights activist Bakhtiar Rahimi, from Iran’s Kurdish minority, was arrested on 27 November 2019 in Marivan, Kurdistan province. Bakhtiar Rahimi has serious heart and kidney conditions for which he needs daily medication. The Iranian authorities have denied him access to a lawyer and permitted him only one very brief phone call to his family since his arrest. 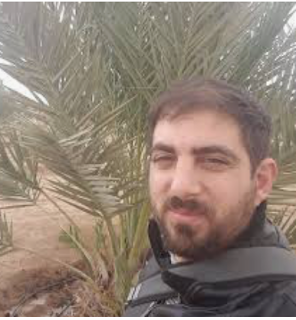 Ubai Aboudi, NGO worker and education activist, has been issued a four-month administrative detention order by the Israeli military commander of the West Bank. Ubai Aboudi has been detained since 13 November 2019, without charge or trial in Ofer prison, near the West Bank city of Ramallah. 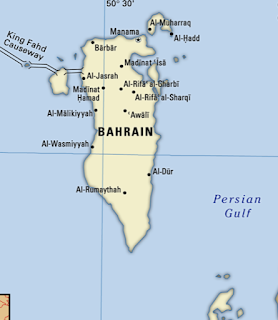 The High Criminal Court of Appeal in Bahrain has set 25 December 2019 to issue its verdict in the cases of Mohamed Ramadhan Issa Ali Hussain and Hussain Ali Moosa Hussain Mohamed.

On 22 October 2018, Bahrain’s Cassation Court overturned their death sentences which it had confirmed in 2015 and returned their cases to the Appeal Court for re-examination, based on new evidence. 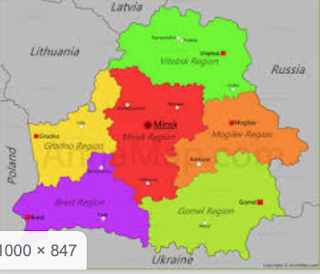 Viktar Paulau is at risk of imminent execution after the Supreme Court upheld his conviction and death sentence on 12 November. Amnesty International opposes the death penalty in all cases, without exception, as the ultimate cruel, inhuman and degrading punishment.

Despite continuing dialogue between the international community and the Belarusian authorities on the establishment of a moratorium on executions as a first step towards abolition, in 2019 Belarus has executed at least two men and sentenced three men to death.

Belarus remains the only country in the whole of Europe and the former Soviet Union which still implements death sentences.