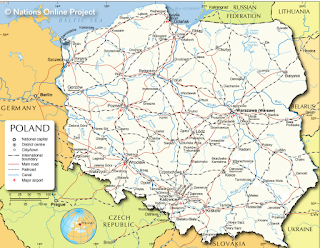 Amnesty International, USA, Nov 28, 2017.
The Polish Parliament is debating amendments to the Law on the National Council of the Judiciary (NCJ) and the Law on the Supreme Court. The proposed changes would allow parliament to elect judges to the NCJ, until now a self-regulating body of judges, and would decrease the retirement age of Supreme Court judges from 70 to 65 years, thereby requiring 40% of current Supreme Court judges to retire. Any Supreme Court judge seeking to continue their work would have to be vetted by the President.
If approved in the lower chamber of the parliament, the Sejm, the amendments will be submitted to and voted on in the Senate. The President has the power to veto any proposals adopted by the parliament.
On 24 July, the President vetoed two out of three legislative amendments which threatened the independence of the judiciary, following large nationwide demonstrations opposing the proposed changes. The two vetoed amendments were redrafted by the President and submitted to the parliament on 26 September.
The President’s redrafted amendments undermine the right to an effective remedy and to a fair trial, enshrined in Article 45 of the Polish Constitution, in Articles 6 and 13 of the European Convention on Human Rights and Articles 2(3) and 14 of the International Covenant on Civil and Political Rights, to which Poland is a state party. These amendments are incompatible with Article 47 of the Charter of the Fundamental Rights of the European Union.