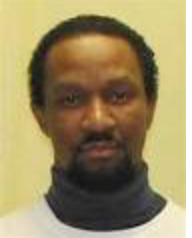 
William Montgomery is due to be executed in Ohio on 11 April for a 1986 murder he says he did not commit. Six federal judges argued he should have had a new trial because a police report contradicting the state’s theory of the case was withheld from the defence.

CLICK HERE to TAKE ACTION
Posted by Melody Scherubel at 9:45 AM