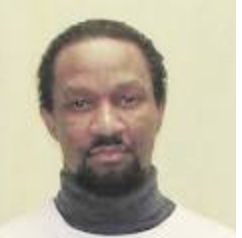 
According to Phyllis R. Crocker, Supreme Court Joint Task Force on the Administration of Ohio’s Death Penalty from 2011-2014:

OHIOANS, no matter their view of capital punishment, want the death penalty to be both fair and accurate. This is why Gov. John Kasich should not allow the
scheduled April 11 execution of William T. Montgomery to go forward.

Montgomery has been on Ohio’s death row for over 31 years for the 1986 murders of Cynthia Tincher and Debra Ogle in Toledo. He has consistently maintained his innocence from the time of his arrest. I don’t know if he is innocent or guilty, but I can say this: If death penalty reforms recommended in 2014 had been in place, he would not be facing execution.