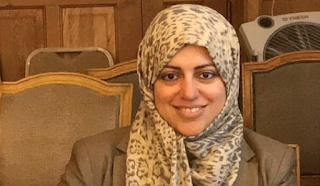 Woman human rights defender, Nassima al-Sada, was placed in solitary confinement in early February 2019. She has been detained since July 2018 without charge or trial.