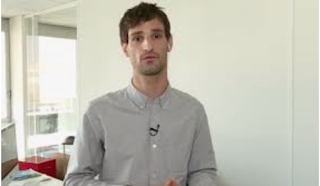 
Seven investigative journalists have been summoned since February for questioning by the Intelligence Services after the Paris Prosecutor’s office opened a preliminary investigation against them for revealing a national defense secret. In April, the online media portal Disclose published the ‘Yemen papers’ regarding the sale of French weapons to Saudi Arabia and the United Arab Emirates and their use against civilians in the context of the Yemen civil war. The authorities have pressured the journalists to reveal their sources, however their actions are protected by the right to freedom of expression and the preliminary investigation against the journalists must stop.