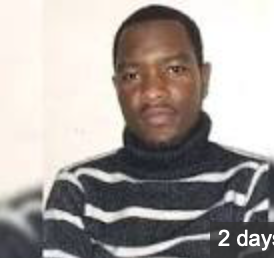 
On 7 April 2020, Ibraimo Abú Mbaruco, a journalist at Palma Community Radio, did not return to his home in Palma, northern Mozambique, after work.

His family and colleagues fear that he could be a victim of military arbitrary detention. Army officers approached Ibraimo Abú Mbaruco on his way home after leaving the radio station.

Since then, he has not been seen or heard from and his whereabouts remain unknown.