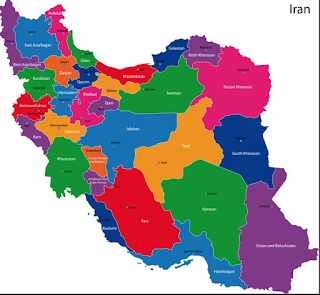 
The Iranian authorities must urgently stop the execution of a 17-year-old boy who was convicted of murder and rape, and commute his death sentence to imprisonment, said Amnesty International.

Amirhossein Pourjafar is scheduled to be executed in a prison in Tehran on 19 October 2017. He was detained in April 2016 and sentenced to death six months later after being convicted of the rape and murder of a seven-year-old girl, Setayesh Ghoreyshi, from Iran’s marginalized Afghan community.

“There is no question that this was a horrific crime and the perpetrator should be held accountable. Amnesty International supports the demands for justice voiced by Setayesh’s bereaved family and the wider Afghan community in Iran, but executing a 17-year-old boy is not justice,” said Magdalena Mughrabi, Deputy Middle East and North Africa Director at Amnesty International.

“The use of the death penalty against people convicted of crimes committed while they were under 18 is absolutely prohibited by international human rights law. If Iran goes ahead with the execution next week it will be another appalling breach of its international obligations.
CLICK HERE for MORE INFORMATION
Posted by Melody Scherubel at 4:35 PM