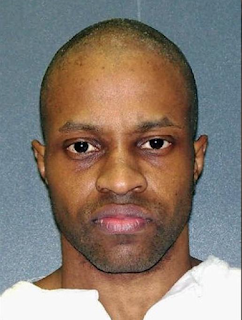 
Clifton Williams is due to be executed in Texas on 21 June for a murder committed in 2005. The courts have rejected the claim that he has intellectual disability. His lawyers are seeking further review on this issue, as well as pursuing executive clemency.

Cecilia Schneider, 93 years old, was beaten and stabbed to death and her body set on fire during a burglary of her home on 9 July 2005. Clifton Williams, aged 21 at the time of the crime, was charged with her capital murder and in October 2006 was convicted and sentenced to death.

At trial and on appeal, his lawyers claimed that he has intellectual disability, and that his execution would violate Atkins v. Virginia, the 2002 US Supreme Court ruling banning the death penalty on individuals with such disabilities.

Two defence experts assessed his IQ at under 70, while the expert for the state assessed it at 70 on one test, 71 on another, and 73, 78 and 83 on others (an IQ of 70-75 is commonly taken as an indicator of possible intellectual disability). His lawyers argue that with the margin of error, his IQ could be as low as 65, alongside evidence of his adaptive deficits.