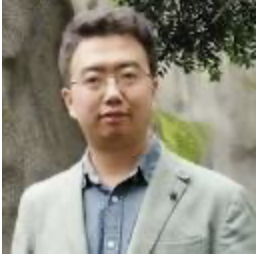 Human rights lawyer Chang Weiping was officially charged with “subversion of state power” on April 16, 2021, six months after police officers took him away for publicly detailing incidents of torture that he experienced during an earlier detention in January 2020. He is currently being held incommunicado at Feng County Detention Centre.

Given his isolation and the reports of the torture Chang previously endured, there are grave concerns for his physical and mental wellbeing.

Posted by Melody Scherubel at 9:18 AM