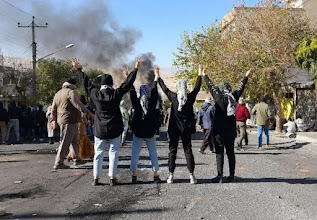 Amnesty International urging UN Human Rights Council member states to urgently establish an investigative and accountability mechanism on Iran to address the alarming spike in unlawful killings and other human rights violations, following a week in which the Iranian security forces shot dead at least 60 protesters, mourners and bystanders, including children. Security forces are ruthlessly persisting in their widespread use of unlawful lethal force, exposing a clear intent to kill or maim protesters in their quest to quell the popular uprising at any cost. Since 15 November, they have also intensified their exclusive use of live ammunition to disperse protests in provinces populated by Kurds and other oppressed ethnic minorities.