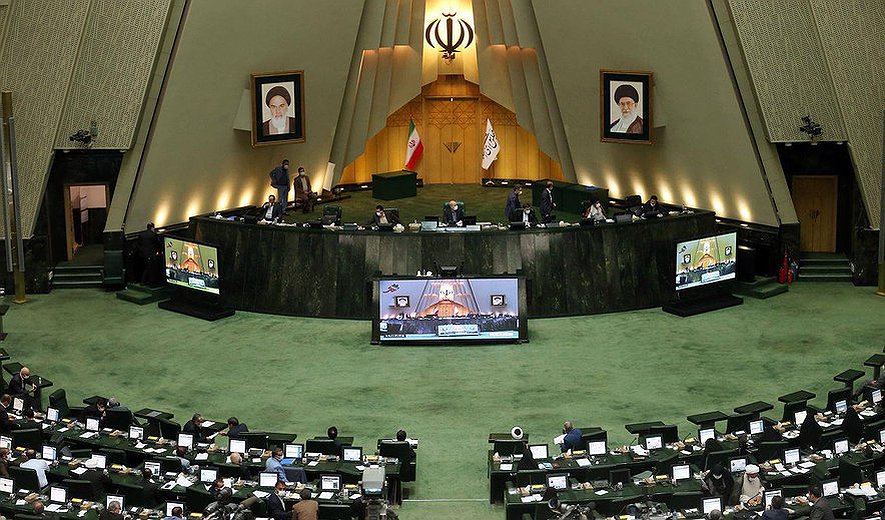 In a statement, 227 of the 290 members of the Islamic Consultative Assembly (Parliament) called on the Judiciary to issue and carry out the death penalty for protesters. Gholamhossein Mohseni-Ejei, the Head of Judiciary also asked judges to issue sentences more swiftly.

Iran Human Rights strongly condemns the statement by the 227 MPs who it emphasises, represent the oppressive Islamic Republic leaders and not the Iranian people. Director, Mahmood Amiry-Moghaddam said: “People have the inalienable right to protest. Killing or issuing death sentences against protesters is an international crime. Those calling for such actions are complicit in this crime and must be held accountable.”

For more information, Click here.
Posted by Azam at 5:00 PM